Steve 17 February 2019
0 Comments
Podcast special feature interviews coming up
A few weeks ago, Katelyn Ohashi, broke the internet when her gymnastics floor routine went viral. The routine captured the imagination of those watching, by showing a rare combination of joy married with devastating athleticism, precision and perfection.
The sport of gymnastics has been hurting in recent years, with the abhorrent sexual abuse of young women by Larry Nassar, the sports medic. However, the culture had gone rotten in many quarters of the sport with a shroud of oppression, passed off as “what it takes to get results” that muted the young performers, their minds and their voices.
This performance hasn’t cured the miasma, it hasn’t flushed out the culture of bullying still rife, it hasn’t alleviated the pressure that many athletes, parents and coaches feel on a day-to-day basis to get results. However, it has restored some faith in a sport by showing it can have a heart, that it can spread joy and it can be done so in combination with the utmost skill.
I reached out to UCLA to find out more about the people behind the performance? In a special feature of the podcast over the next two weeks I spoke to Miss Val (20th March 19) and Katelyn Ohashi (27th March 19).
In the first interview Miss Val UCLA Gymnastics Coach, former ballerina (hence the moniker Miss Val) chief choreographer, guardian of the UCLA gymnastics culture, mentor and force of nature shares her background and transition from ballet to gymnastics, taking up leadership for the first time, standing up against the culture of abuse and suppression, surviving a rare and aggressive form of breast cancer, what went in to the routine, her guiding philosophies and what next for someone who has won it all.
The following week, I’ll share the interview with Katelyn herself and discuss how the routine was developed, how she lost love with gymnastics and began blogging and writing poetry as a form of expressive outlet, how she found her love for the sport once more and how she is looking to use her new found platform for the good of social change
In the meantime, have a look once again at the routine and here’s my top six reasons why it was so awesome!
1. Biomechanics – the first tumbling pass has a innovative a double layout with a split in the first rotation. This is not only biomechanically very interesting, since as Katelyn opens into the split her angular momentum would have slowed the rotation, so requiring more oomph going into the movement. Secondly, this wasn’t even in the code of points – they had to submit the coding ahead of time so she could be marked appropriately.
2. Syncopation – there are some funky beats in this routine with Earth, Wind and Fire’s “September,” Tina Turner’s “Proud Mary,” the Jackson 5’s “I Want You Back” and “Rhythm Nation” by Janet Jackson. These tracks are from a golden age of R&B and pop, rich with feel good syncopated rhythms giving the routine a huge energy and nostalgia.
3. The smile – Katelyn is an infectiously fun individual and that smile is as genuine as you’ll ever see. The sense of enjoyment of her performing her craft is palpable (this comes out loud and clear in the podcast).
4. The switch – Katelyn switches from infectious dancing to pin-point focus in a millisecond in order to perform her routines. This has echoes of Usain Bolt written all over it, the fun loving followed by the focused performance delivery
5. Community – clearly visible in the routine are the Bruins team mates cheering and performing alongside Katelyn. The sense of community and connection with others is unmistakeable. Have a look also at about 1 minute in, you can see Miss Val poised at the side of the mat watching with such an intense depth of connection and pride in her eyes. Wonderful!
6. Meaning – The choice of the first track Tina Turner’s “Proud Mary”, is significant as Miss Val and Katelyn wanted to celebrate a woman who had also lived through an abusive relationship. In Katelyn’s blog she confronts and powerfully addresses numerous corrupt and manipulative behaviours. Katelyn doesn’t miss the opportunity to signal to the issues through her performance.
Categories: Uncategorised

In Part 1 of this Podcast Special we have Head Coach of UCLA Gymnastics and orchestrator of THAT viral gymnastics’ routine by Katelyn Ohashi, Miss… 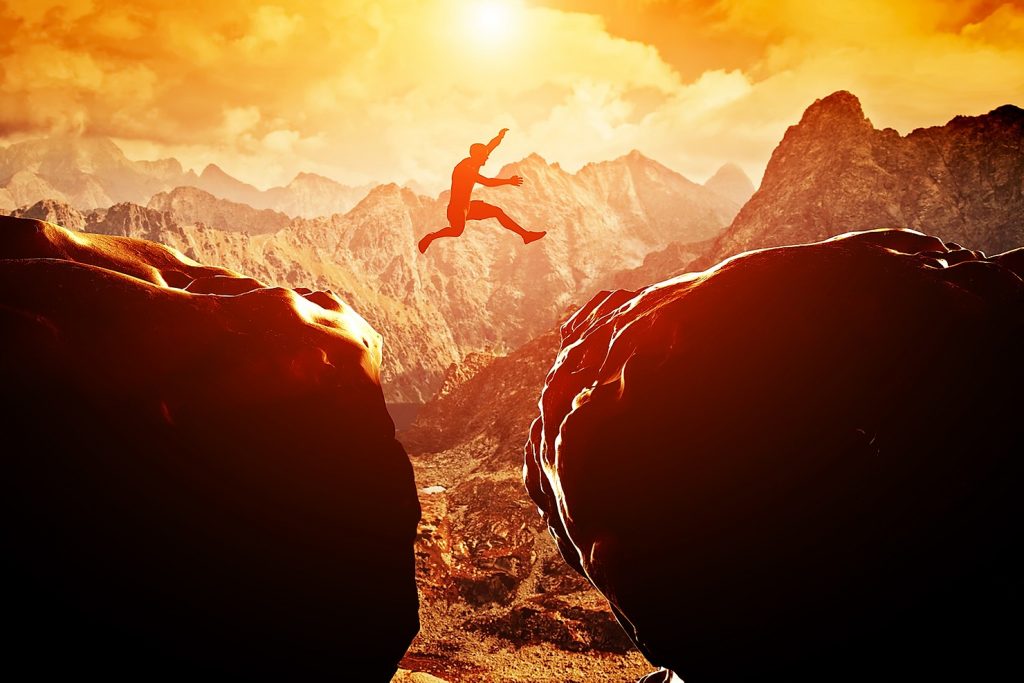