Steve 15 January 2018
0 Comments
Legend has it, the charismatically, inspiring Baroness Sue Campbell visited Michael Schumacher’s pit in the mid 1990s and saw the chief engineer do two things. First, be extremely picky about how clean the floor was and second obsess about the data they were receiving live from the race. The first shared his meticulous grip on accountability – we all have a role, and we must do it to the best of our ability, because that role, that responsibility connects with the greater goal of being the best formula one team. Second the preoccupancy with the numbers being generated by the (now primitive looking) on-board computers, was giving real-time feedback about the performance of the car, which in-turn was being used to make decisions about optimising race tactics and pit-stop alterations. The guiding quotes that came from Sue’s meeting, her questions and realisations were as follows;
The floor cleaning example first: “What are you here to do?”
This question is purpose based – imagine the floor cleaner responding to the question;
“What are you here to do?”
Response, “Keep the floor immaculately clean”
“Why?
Response, “So there are no mishaps, slips, obstacles to a perfect race day performance”
“Why?”
Response, “So that everyone on the team can do their best performance”
“Why?”
Response, “So Michael has the greatest chance of getting the best support, so the car crosses the finish line first”
This floor cleaner is totally aligned to the bigger mission. He knows why he is there and how his contribution adds value to the higher purpose. It would appear cleaners are the exemplar for illustrating purpose, just as JFK found out when questioning what cleaners do when he visited Cape Canaveral. The first responded, “I clean the desks, so everyone is ready to go each day”. The second responded, “I empty the trash”. The third responded, “I help put a man on the moon”. The third, just like our Formula One cleaner – has purpose.
Second the data example: “Why guess, when you can know?”
This question probes the science and rigour upon which the decisions are being made, in the moment for the benefit of race performance. Imagine two versions of the conversation;
Chief engineer, “We’re 36 laps in and we have the opportunity to refuel now, what do you think?”
Support engineer, “Er, well he’s probably getting a bit low on fuel, best fill up, just in case!”
Chief engineer, “So, you’re guessing?”
Support engineer, “Better to be safe than sorry”
Chief engineer, “You’re fired!”
Or
Chief engineer, “We’re 36 laps in and we have the opportunity to refuel now, what do you think?”
Support engineer, “The car’s fuel level is 54% with 66% of the race remaining. At Michael’s current lap rate he will run out of fuel with 4 laps to go. So we definitely need to refuel, but shouldn’t add unnecessary mass to the car. So I suggest adding 20% more fuel, 12% to complete the race, plus 8% tolerance to account for any changes in racing. If we only add 20% fuel we can cut the pit-stop down by 2.2s, giving Michael a 90% chance of stopping and returning to first place”
Chief engineer, “Sure?”
Support engineer, “Yep, the data looks consistent and all stacks up and cross validated”
Chief engineer, “You’re awesome, let’s do that”
The second example shows science infused by purpose
I was always struck that my PhD, is a qualification in philosophy. I am always happy to pull a fist on jaw, style Plato pose, but ultimately I felt a juxtaposition that as I got deeper and deeper into the numbers, the knowledge and the method – I became closer and closer to a degree in the big picture, philosophy, purpose. This dichotomous spectrum is even more relevant today in a VUCA (volatile, uncertain, complex, ambiguous) world of work and life.
This is where the Schumacher examples above, can’t convey how well the conversations went. What was the intonation, the excitement, the tension, the aggressiveness of the conversation? What was the relationship like day-to-day, how does this change under pressure? Is there mutual respect or is there a hierarchy? Is there a timing to asking the questions or giving the answers. Many of these factors are unquantifiable, but make or break the success of SCIENCE land, help PURPOSE come to life – this is the ART of applying your work.
The sweet spot of making a difference comes when science meets purpose and delivered with art. Too lost in science, fixated on the data, justifying a line of enquiry, becoming deeper and deeper in a rabbit warren, forgetting that the work should have a utility and an impact on the big goal?
Too lost in the feel of what’s going on, the dynamics, the intangible, the unknown and judgement can be misdirected and direction can be lost?
Too lost in the big picture of what might be, why are we all here, are we just dust in the wind?
The venn diagram below doesn’t imply that you just need a modicum of both, just paying lip service to the other. It also doesn’t mean that you can get away with someone else doing the other half. It also shouldn’t exclude the extreme ‘type’ either. The truly specialised logical mathematical type, can still stretch over, the diffuse, creative, can still step round to embody and realise the other perspective. The deep scientist can be illuminated with perspective and meaning by asking these types of questions;
· What are you solving?
· What is the significance of your work?
· Who is your work benefitting?
· What is your purpose in life?
· Why are you here on this earth?
The specialist imagineer can be directed with focus and clarity, by asking these type of questions;
· What are you going to do?
· How do you know?
· What is the quality and robustness of your information?
· What is the most pressing priority?
· How can we ensure we test and learn as we continue?
Science is defined as
Science: the intellectual and practical activity encompassing the systematic study of the structure and behaviour of the physical and natural world through observation and experiment.
Purpose is defined as
Purpose: the reason for which something is done or created or for which something exists.
Art is defined as
Art: the expression or application of human creative skill and imagination
Then the sweet spot in the middle is APPLICATION, which happens to be defined as;
Application: the act of putting to a special use or purpose
Ultimately if we want to have impact, influence and worth in life, we need to be able to shift, flex and develop more integrated skills of application. For too long professions, training, modules, education, roles, responsibilities, assessments have polarised our perspectives towards one or the other. The VUCA world requires us to be better.
To adapt a Stephen J Gould philosophy, these ARE overlapping magesteria (OMA) – diverse perspectives that can and do overlap for the most highly skilled. Further still, the state of play today requires us to find even more ways in which these magesteria can converge.
Categories: Get Leading, Get Inspired
Tagged: Inspiration, Communication, SportsScience, CraftSkills, CORESkills, HighPerformance, Leadership, AppliedPractice, Teamwork, Relationships, Science, Art, Purpose 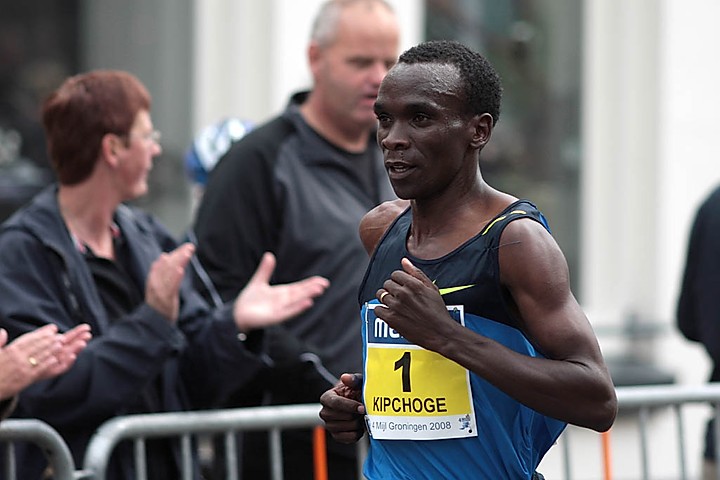 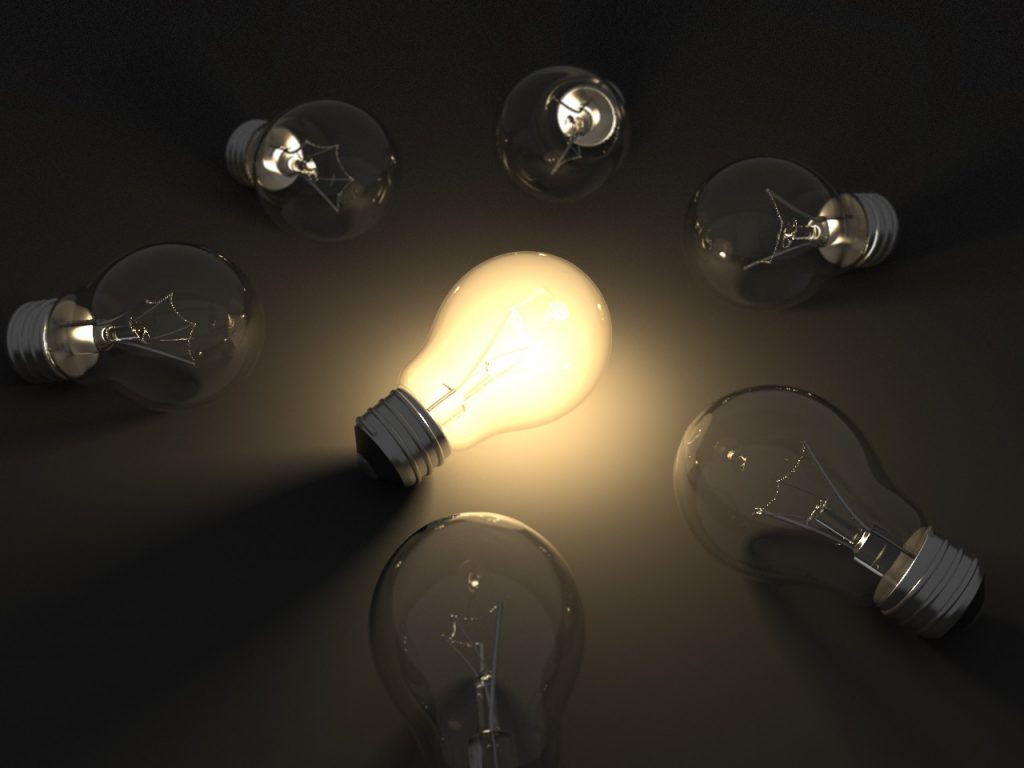 As we look ahead into the next century, leaders will be those who empower others. Bill Gates In 2005 I took on the responsibility of…